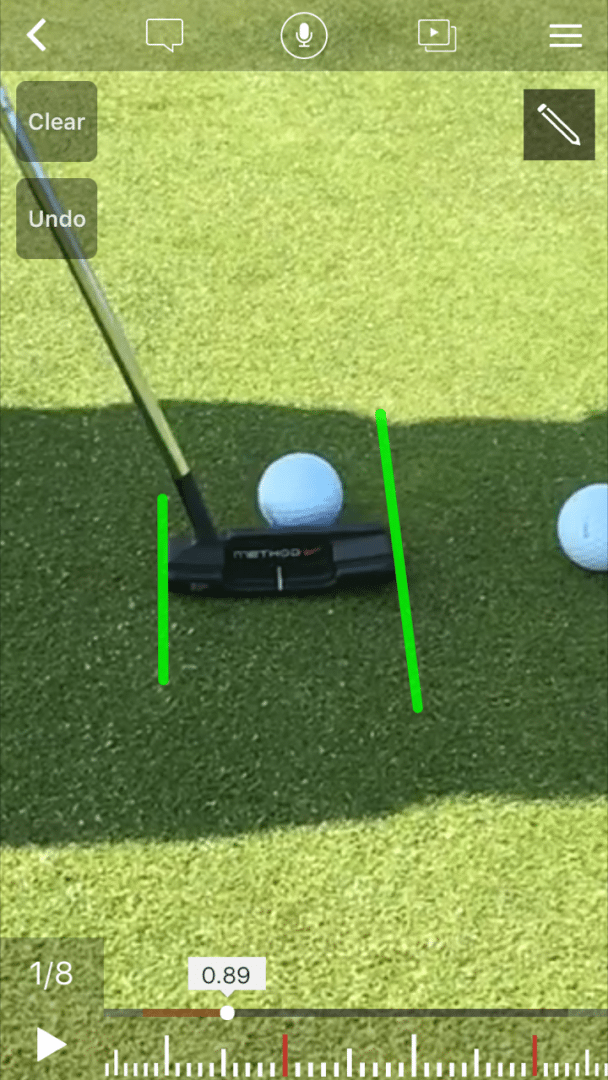 Putting Tips : Aligning Your Putter With The Ball

Putting Tips : Are you sure you’re using your putter’s alignment aid?

Here we are, “Welcome to P2 Grips!”. Some “Putting Tips!” are simpler than others. For some golfers addressing the golf ball opposite the alignment aid on their putter is a given, however, some golfers do not even realize they are not doing this simple thing. The golfer in this video was playing off a handicap of 5.6 and struggling with his short putts, 2 months later he’s now of 2.8 and leading golfer of the year. Now, obviously he was struggling with longer putts too, but he wasn’t expecting to hole as many from long distance so his bad strokes weren’t as apparent as the bad strokes on shorter putts. “How To Improve Your Putting At Home”

Every putt was being addressed more towards the toe, with compensations being made during the stroke to try and ensure the ball would be struck closer to the sweet-spot than would have been the case at address  “Tips to find The SweetSpot!” .To do this, the putter traveled out away from the golfer, meaning the head traveled to the right of the target through impact.

You will see from the two images with the green lines, one is at address where the putter is between the lines, the other at the moment of impact where the toe of the putter has moved outside the line. “Back in time P2 grips” .

This golfer tended to close the face of the putter at impact, and combined with the hook spin imparted on the ball from the toe strike, pulled his putts as a result. The image below shows the putter head moving away from the body, as indicated by the green lines. The putter travels out to the right of the target through impact (red line) with the putter face closed causing the ball to start left of target (yellow line). You can also Rent P2 Grips From Clubs To Hire. 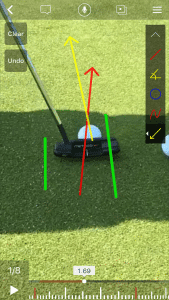 Always address your putts from the center of your putter, if you are not sure if you’re doing it ask a friend to have a look for you. You will be amazed the difference it can make to the consistency and accuracy of your putts.You can also see “Creating The Brand New P2 Grip Range.” .

Most golfers could do worse than to remember this stat from the PGA Tour:

There were also some shows attended by P2 Grips :

So if the best players in the world hole less 32%, what make percentage do you think you should realistically be hoping for?